Last update: about 13 hours ago

Arkana helps keep keys or secrets out of your source code.


This CLI tool cerated by https://twitter.com/rogerluan_ (core contributor to Fastlane) uses code generation to expose secrets to your app. During Arkana runtime, not app runtime, your env vars are being fetched, encoded and the source code is generated using those provided keys. This makes reading secrets in plain texts a lot more difficult for attackers to do so in your app’s binary.


This still isn’t a silver bullet to exposing env variables in your apps. The best way to store keys is not to store keys. A dedicated attacker would still be able to extract this from your apps, so be safe with what you store.

Store your keys and secrets away from your source code. Designed for Android and iOS projects.

Your project must be using Swift Package Manager or CocoaPods as dependency manager (or both). No support for Carthage.

Note: this gem was only tested in macOS environments.

The Java/Kotlin code generator hasn't been implemented yet. Star and "watch" this project and check back in the future, or help us build it here. 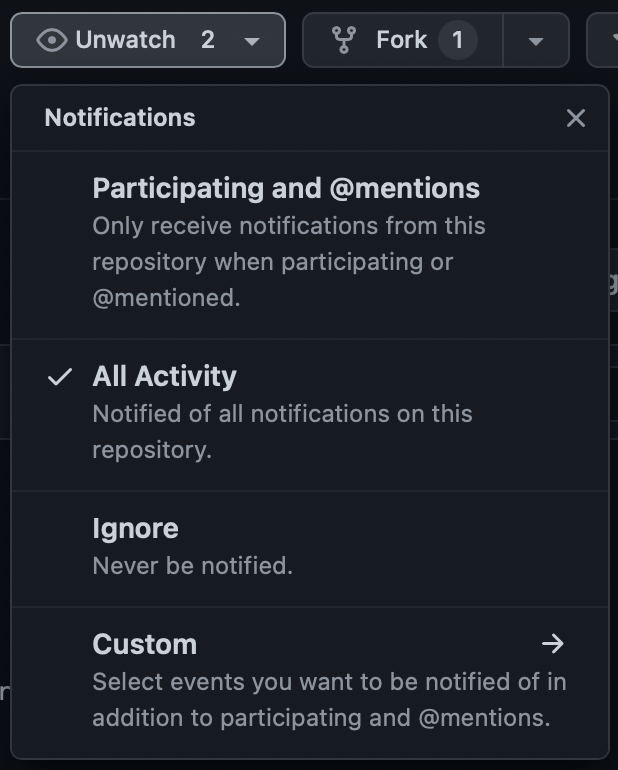 Add this gem to your Gemfile if you're using bundler (recommended):

And then run bundle install to install it.

Alternatively, you can install it in your entire system instead (not recommended):

Once you have create your config file, you can run Arkana:

Note that you have to prepend bundle exec before arkana if you manage your dependencies via bundler, as recommended.

Arkana only has one command, which parses your config file and env vars, generating all the code needed. Arkana should always be run before attempting to build your project, to make sure the files exist and are up-to-date (according to the current config file). This means you might need to add the Arkana run command in your CI/CD scripts, fastlane, Xcode Build Phases, or something similar.

Once the Arkana has been run, you need to add it to your codebase:

Via Swift Package Manager: add ArkanaKeys (or the import_name option that you passed in your config file) to your list of dependencies in your Package.swift file, like this:

Via CocoaPods: add ArkanaKeys and ArkanaKeysInterfaces (or the pod_name option that you passed in your config file) to your list of dependencies in your Podfile file, like this:

After adding its dependency, you should be able to import ArkanaKeys (or the import_name option that you passed in your config file).

We recommend you to add your ArkanaKeys directory to your .gitignore since it's an auto-generated code that will change every time you run Arkana (since its salt gets generated on each run). For more information, see How does it work?

We advise you not to commit your .env files, because of security concerns. They should live in secure Environment Variables in your build (CI/CD) server instead.

Following the template.yml example file, these would be the variables that would need to be added to your build server env vars:

It's okay to commit your .env files if their potential exposure wouldn't be harmful to your project, for instance when Arkana is being used in a white label project to inject variables but that are not necessarily "secrets" (e.g. app tint color, server domain, etc). You can also use .env files to store part of your env vars (only the unsecure ones), and keep the secrets in your build server's env vars.

Indicates where your config file is located at.

Defaults to .arkana.yml in the current directory.

Indicates where your .env file is located at, if you have any to be loaded.

Defaults to .env in the current directory.

Passing a flavor option will change the env var lookup mechanism. Flavors are useful, for instance, when generating secrets for white-label projects.

This will change the env var lookup method, to this particular order:

This means that, if you are working with a white-label project, you can have all your env vars declared in a single .env file, or in multiple files like .env.snowflakes, .env.frosties, etc. This also means that your CI can be configured with the appropriate env vars e.g. SnowflakesMySecretAPIKey, FrostiesMySecretAPIKey, etc, with no necessity to manage (or git-version) dotenv files at all, which is the ideal way to manage secrets securely in a project.

How does it work?

Arkana uses code generation to provide your app with its secrets. Secrets are fetched from env vars during Arkana runtime (not your app's runtime), their values are encoded using a salt that is generated on each run, and source code is generated using the provided keys, and the generated encoded values.

During your app's runtime, the encoded value is decoded so your app can use their raw values (the values that were originally stored in your env vars).

This encoding mechanism makes it difficult for attackers to simply just read your secrets in plain text from your app's binary (for instance by using unix strings, or other tools like dumpdecrypted).

Key security is difficult. Right now even the biggest apps get their keys leaked. This is neatly summed up by John Adams of the Twitter Security Team on Quora.

Putting this in the context of, "should you be storing keys in software", is more appropriate. Many companies do this. It's never a good idea.

When developers do that, other developers can use debuggers and string searching commands to extract those keys from the running application. There are numerous talks on how to do that, but leave that as an exercise to the reader to find those talks.

Many people believe that obfuscating these keys in code will help. It usually won't because you can just run a debugger and find the fully functional keys.

So in summary, the ideal way to store keys is to not store keys. In reality though most Apps embed keys, and this does that and adds some rudimentary obfuscation to the keys. A well motivated app cracker could probably extract this within a few minutes however.

This excerpt has been copied in its entirety from https://github.com/orta/cocoapods-keys#security - 100% credit goes to @orta and its maintainers.

I decided to create this new gem because cocoapods-keys wasn't enough for all my (and other cocoapods-keys users') needs. The key differences between these two projects are:

Why not a CocoaPods Plugin?

Because plugins can only be hooked to Podfiles, and not Podspec files. Thus, if you have local CocoaPods and rely only on their podspec files to generate their content, but they are consuming the secrets, then you're out of luck. The strategy that Arkana uses requires a little bit more manual work (1 LOC), but it's more flexible, reaching more projects with different setups.

If your setup uses CocoaPods, you can add this snippet at the top of your Podfile that would work just like a CocoaPods Plugin:

Note: include the back-ticks above, they're required, so that Ruby interprets the snippet as a shell script.

By doing this, your Arkana code generation will be executed everytime you run pod install or pod update.

The only down side of using this strategy is that you wouldn't want to use it if you need to pass in (dynamic) flavors, since it would require you to modify the Podfile on every different flavor you need to build. If that's the case, you should run Arkana before running pod install in your build pipeline, and not use this snippet at all.

The word arcanum (pluralized as "arcana", here spelled as "Arkana") came from Latin arcanus, meaning "secret", and entered English as the Dark Ages gave way to the Renaissance.²

Special thanks to @danilobecke for the inspiration and heavy lifting, and to @orta for the creation of https://github.com/orta/cocoapods-keys which this project is based off of.

After checking out the repo, run bin/setup to install dependencies. Then, run rake spec to run the tests. You can also run bin/console for an interactive prompt that will allow you to experiment.

To install this gem onto your local machine, run bundle exec rake install.

To release a new version, update the version number in version.rb (likely done via rake bump above), and then run bundle exec rake release, which will create a git tag for the version, push git commits and the created tag, and push the .gem file to rubygems.org.

If you spot something wrong, missing, or if you'd like to propose improvements to this project, please open an Issue or a Pull Request with your ideas and I promise to get back to you within 24 hours!

This project is intended to be a safe, welcoming space for collaboration, and contributors are expected to adhere to the code of conduct.

For a list of issues worth tackling check out: https://github.com/rogerluan/arkana/issues

This project is open source and covered by a standard 2-clause BSD license. That means you can use (publicly, commercially and privately), modify and distribute this project's content, as long as you mention Roger Oba as the original author of this code and reproduce the LICENSE text inside your app, repository, project or research paper.

Discover tools that will make you a better iOS developer

Get our weekly email on the developer tools you should be using. Stay up to date without the hard work, for free.

Check out our previous newsletters

Other tools in this category

Swift, but on a server. Yeah you read it right: not on mobile devices…on a server! Vapor is currently the most popular HTTP web framework for Swift...

A compiler and toolchain that lets you write native apps for iOS, Mac, Android, Windows and Windows Phone in C#. RemObjects C# isn't a .NET bridge,...